The brightest solutions for your 2021 wishes

Midnight, twelve chimes, twelve raisins, a New Year’s wish. It is always worth having hope, but what makes wishes come true is to run after them.

Who has never asked for a New Year’s wish, repeated twelve times, once at every stroke of midnight, and with twelve raisins to go with? There are still those who ask for 12 wishes, but then the situation is more complicated. Superstitious, or not, asking for New Year’s wishes on New Year’s Eve is customary and, in fact, all of us, deep down, wish them to come true.

However, despite being apologists for the magic of the end of the year, the hope of a new annual start, of asking wishes with shooting stars, of kissing under the holly, we are not fans of waiting. Here, we like to chase our dreams and see them, of course, come true.

New Year’s wishes and how to make them come true

We are in a new year, but the old maxim is always valid: those who do not take risks, do not gain. Check out our advice to make your New Year’s wishes come true. 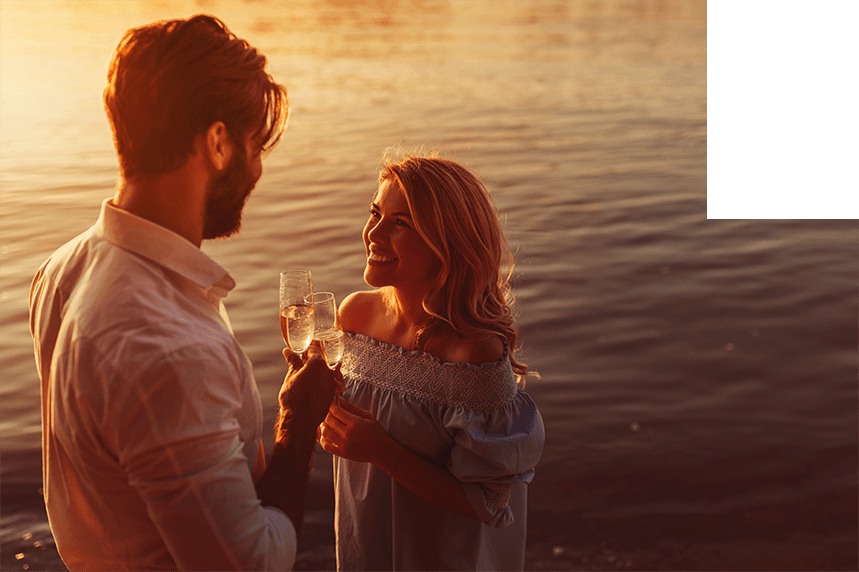 How to find love? You ask. And we answer it. Open your eyes, literally and metaphorically. Sometimes we are blind to what is right under our noses, and opportunities and moments of happiness are lost. So, in 2021, keep your eyes (and your heart) open! You don’t know what (or whom) may be just around the corner. Furthermore, when you are receptive, it becomes noticeable and makes you an even more attractive person.

You catch more flies with honey than with vinegar, don’t you think? And with a smile, you make more friends than with a frown. There is a misconception that with age it becomes more difficult to make friends: we disagree. Over the years, our personalities consolidate more, and, in other words, we know better what we want and what we don’t want. And that is perfect, because the friends we make when we are mature are compatible friends with us. So that excuse is out. That said, to make friends you need to have the will and the ease to do so. Step number one: smile more! Step number two: take a bottle of Casal Garcia with you. And then everything aligns.

To find you Dream Job

Dream jobs are rarely the same at 30, as they were at 10. At 10, almost everyone dreamed of being an astronaut, a doctor, a firefighter or a teacher. At 30, dreams become more complex. Today, professional lives take many turns, and there are many intermediate steps to reach “that” profession. In 2021, focus on gaining experience, and knowledge for your dream job, instead of focusing exclusively on getting there. You will see that you will learn, rethink and discover a lot about yourself and your abilities. Who knows, your dream job has always been different, but you still didn’t know that you had certain interests and mastered certain ways of thinking. Is it this year that you discover your vocation? 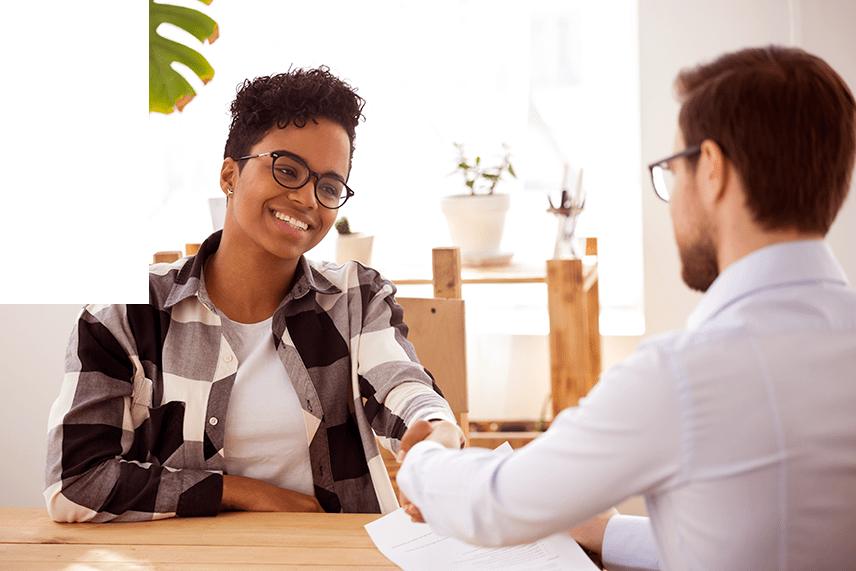 To have mental and physical health

Now, one thing you already know: to be healthy, you have to do it. So make 2021 the year that you will take care of yourself, physically and mentally. Focus on sport, and on leaving the couch more often to activate your body, but also reserve more time for everything you really like to do, like watching your series, reading your books, being with friends you don’t see for months on end, and to toast to yourself with a Casal Garcia Sparkling in an immersion bath. Your mental health must come first in 2021, and physics will follow. 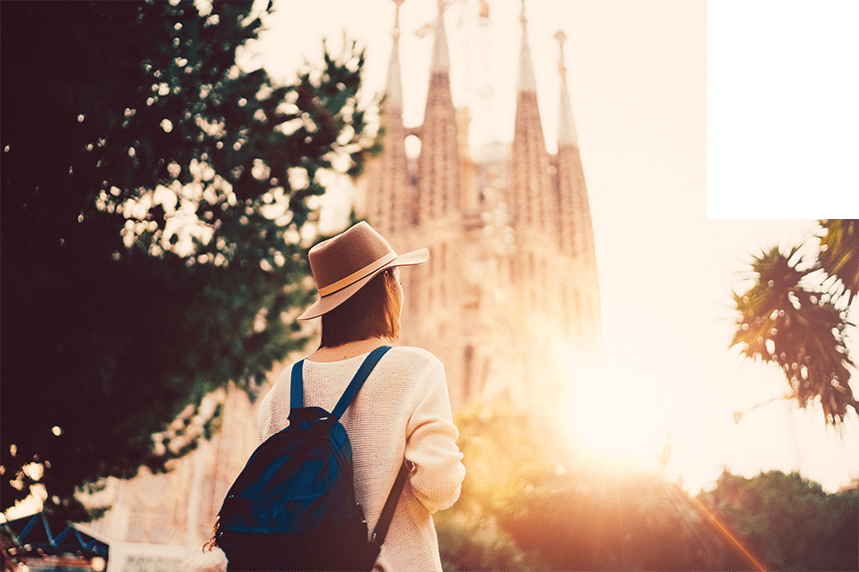 Everything depends on the evolution of you-know-what, but … there is one thing that has to change before that: your way of looking at travel. Taking a month-long restful trip to Thailand is not possible for everyone. Not even taking a gap year to travel around the world. What is easier to do are smaller, shorter and more affordable trips. Or even trips within Portugal! An “I can’t go to X” becomes “an opportunity to meet Y”. And since you can end up anywhere, check out the perfect scenarios to go with Casal Garcia – spontaneity yes, but better be forewarned.